Digits after the decimal point: 4
Formula
The file is very large. Browser slowdown may occur during loading and creation.
x 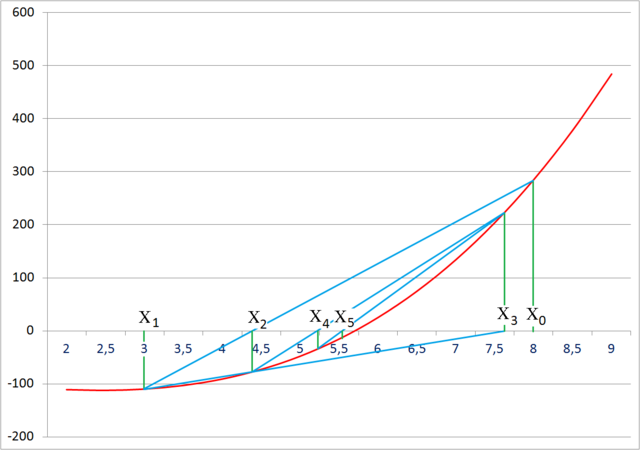 The secant method does not require that the root remains bracketed like the bisection method does (see below), and hence it does not always converge. 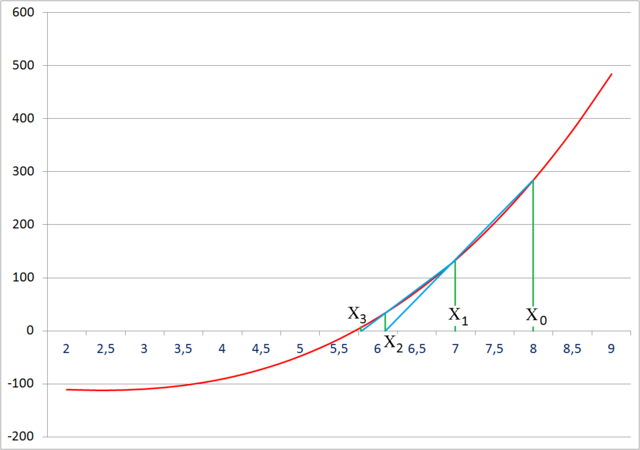